This statement is being presented to comply with the terms of the Code of Corporate Governance as contained in Regulation No. 5.19.24 of Rule Book of Pakistan Stock Exchange Limited for the purpose of establishing a framework of good governance, whereby a listed company is managed in compliance with the best practices of Corporate Governance. 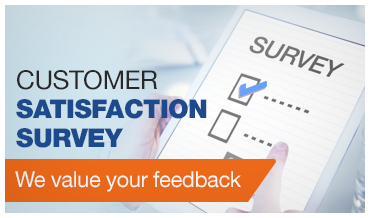