Allied Bank Limited (Islamic Banking Group) organized a seminar on the most talked about subject of Islamic Banking in Quetta. It was graced with the presence of notables from all walks of life that includes delegates from Quetta Chamber of Commerce, Government Dignitaries and Top Businessmen. 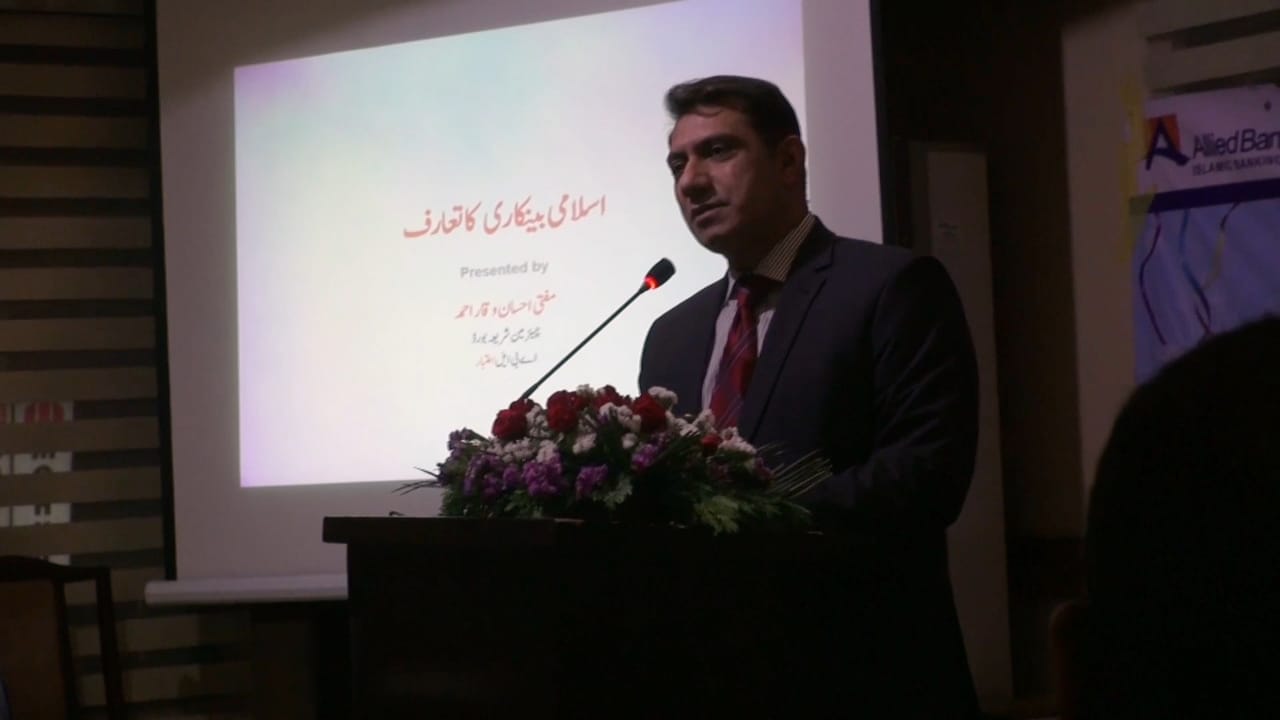 Shaikh Raashed Rauf Group Head Business (AAIB) by welcoming the distinguished guests & audience, gave a brief introduction on Islamic Banking, its relevance and importance in our society particularly in relation to the business transactions. 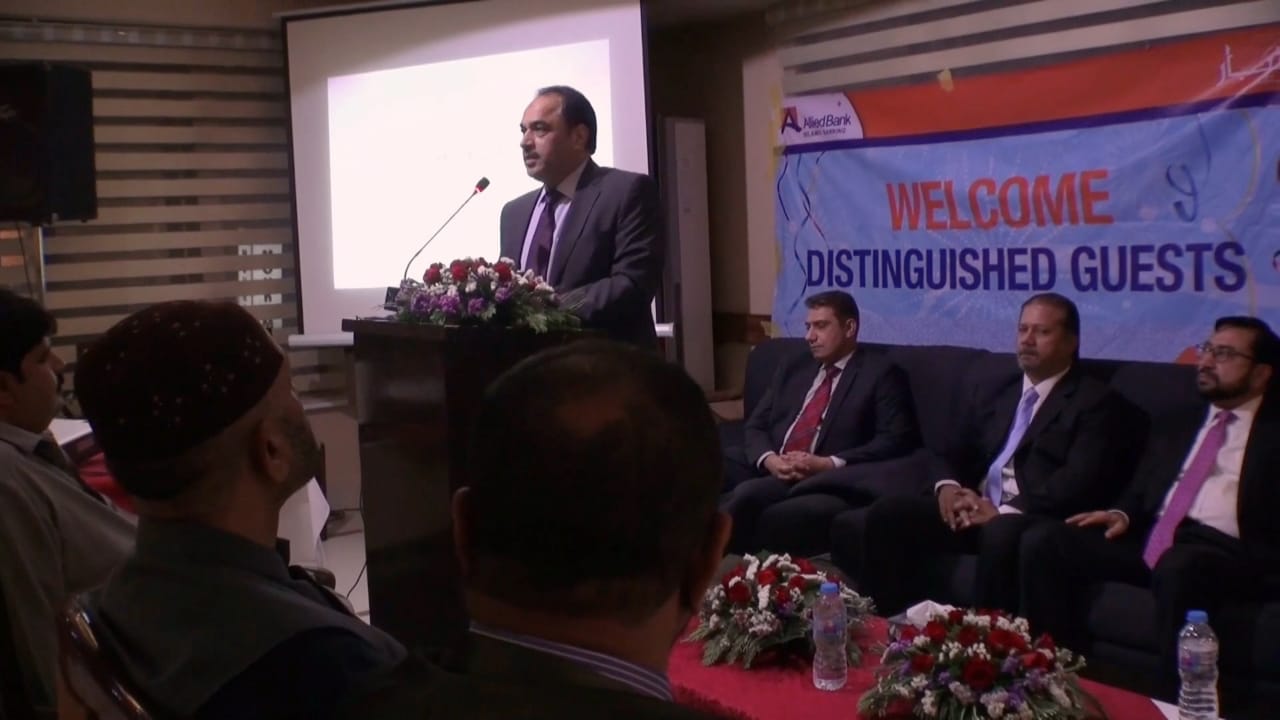 Chairman Sharia Board (AAIB) Mufti Ehsan Ahmed Waqar then delivered a comprehensive lecture on the importance of Islamic Banking in our day to day life & economy of the country, products & transactions involved, finally difference of Conventional & Islamic Banking and various myths that are unnecessarily have got entangled with the subject of Islamic Banking. In the end a session of Questions and Answers was arranged with the Chairman Sharia Board, in which the audience present in the hall took part with great zeal & interest and were busy in bringing clarity to their concepts. 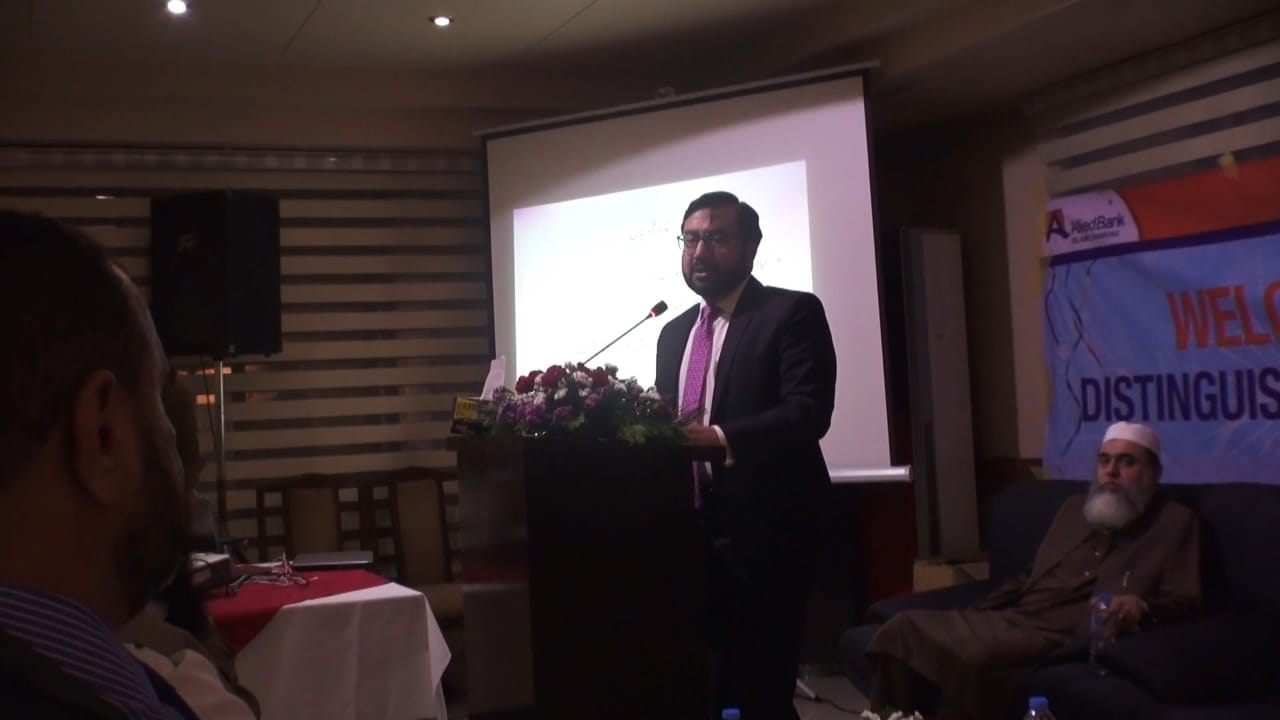 Finally, a set of closing remarks was presented by Mr. Asif Bashir Chief Commercial and Retail banking who appreciated the efforts of conducting the seminar and conveyed the words of special thanks to the audience in the hall for their overwhelming presence & participation. Giveaways as a token of respect and remembrance were also distributed to the audience in the hall. Session was hugely applauded.”