Creating awareness and developing clear understanding of the subject of Islamic Banking in the minds of masses, is one of the basic key factors that may bring about tremendous success towards the growth of Islamic banking industry. Following the narrated objective, Allied Bank Limited- Islamic Banking Group arranged a Customer Awareness Program on Islamic Banking on Wednesday 01st March, 2017 and this time chose, Mirpur, Azad Jammu Kashmir. 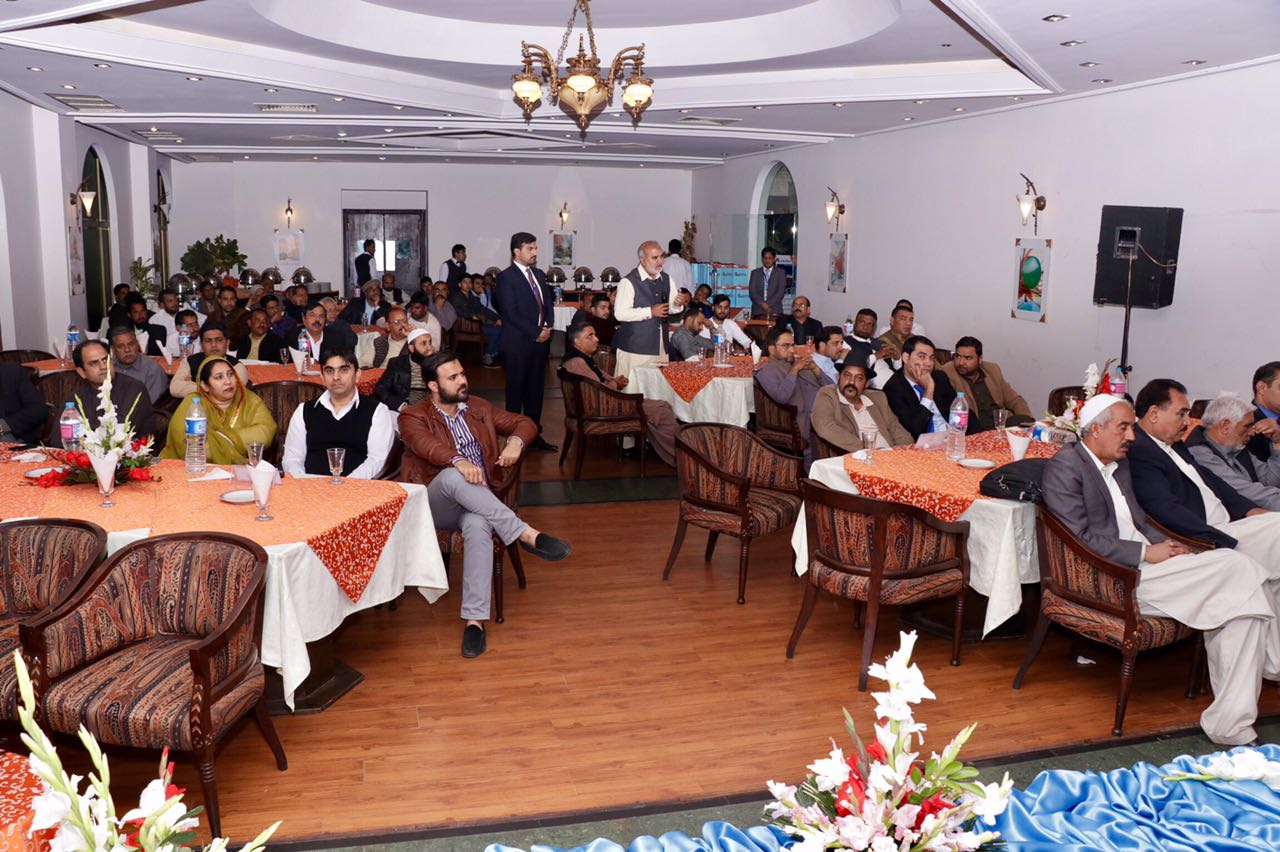 Mr. Muhammad Idrees Chief IBG apprised the participants of the initiatives that ABL has taken in product and branch network development during the recent times. The Group Chief also mentioned the fact that ATM network of the ABL is reckoned as, by far the most reliable and widely used Alternative delivery channel by the public of Pakistan as demonstrated by the official usage figures released by the State Bank Of Pakistan. He further apprised that the ABL Islamic Banking Group has the objective to provide scores of Shariah Compliant Banking Products to the masses.

The bank’s Shariah Board (SB), headed by the Chairman Mufti Ehsan Waqar finally gave a detailed presentation on the different aspects of Islamic Banking. The session was followed by a very interactive Q & A, where participants very eagerly asked questions from the Sharia Scholars to clarify their myths. The Sharia Scholars replied at depth the practical aspects of Islamic Banking, the interpretation of Riba vs interest and its legitimacy from Sharia point of view.

Mr. Sohaib Saeed, President of AJKCCI, later on appreciated the initiative of ABL and termed the event very successful and informative. Business Community also appreciated the efforts of ABL Islamic Banking Group management for holding such an knowledgeable session and claimed to have digested abundant clarity over this most sought after subject now a days; Islamic Banking.

Islamic Banking Group of Allied Bank is currently operating in many cities across the country with 77 branches aiming to establish many more in the year 2017.